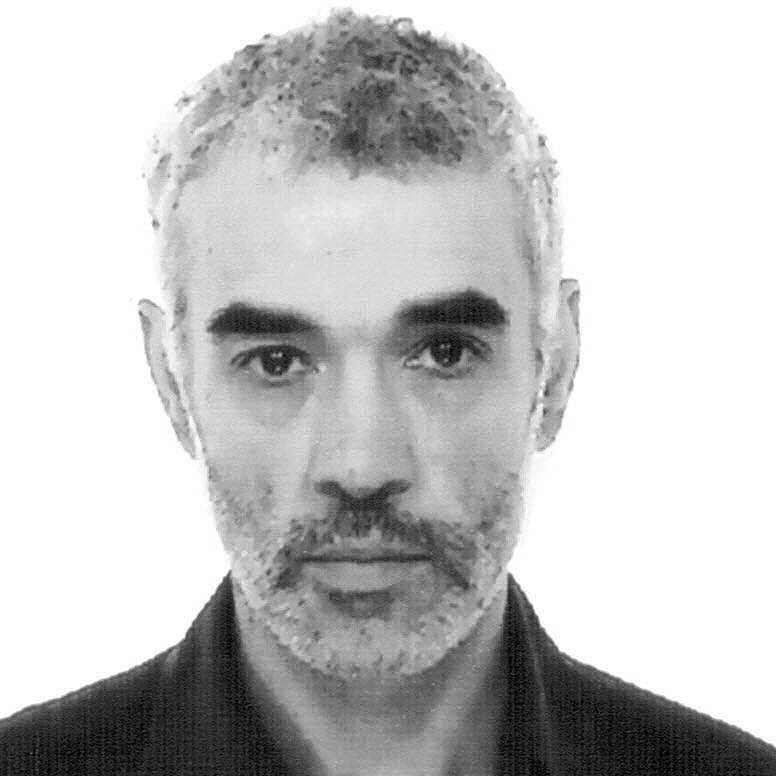 “We’ve chosen this project because of its direct connection with its setting, its relationship with the church’s ornamental details, and its versatility.”

Ángel Calvo Ulloa, member of the jury of the First Annual Connexio Awards.

Jesús Otero-Yglesias’s project revolves around the fourteen plain wooden crosses that adorn the walls of Santa María de Gondar, symbolizing the stations of the cross. He invites us to follow the path laid out in Holland’s theory about the humble but significant gesture of tracing a cross. Beyond this gesture’s well-known historical and spiritual meaning, it is the simplest way of organizing space and finding one’s place in it.

The project includes a collection of several dozen pieces made by the artist, along with crosses he has invited locals, artisans, pilgrims and other visitors to make. This large collection of small (<30 cm in either dimension) cross-shaped forms cannot include purchased objects, but instead must be made with seemingly purposeless materials drawn from everyday life.

With these pieces he has covered the inner and lateral walls of the nave, the two walls of the baptistry, and the nave’s wooden rafters. Several star-shaped pieces have likewise been placed on the wooden ceiling of the sacristy. They are distributed randomly, leaving empty spaces with nails ready to hang pieces made by other participants.

I didn’t want to stray from the spiritual dimension of this small space; on the contrary, I wanted to emphasize it, carrying it over to a plane that has to do with creativity, with encounters between the personal and the collective, with chance and with found objects. Jesús Otero-Yglesias

In 1993 Jesús Otero-Yglesias (Lugo, 1963) traveled to Belgium with a grant from Unión Fenosa, to carry out several solo and group shows. He has shown across Spain, for example at Fundació Miró Mallorca (Palma, 2004), Fundación Eugenio Granell (Santiago de Compostela, 2007), Fundación Antonio Pérez (Cuenca, 2005), and a retrospective at the Museo Provincial de Lugo (2013). He is a recipient of the Gran Premio de Honor awarded by the Real Academia de Bellas Artes of A Coruña (2000), the Premio Pilar Juncosa y Sotheby’s, from the Fundació Pilar i Joan Miró de Mallorca (2004), as well as international awards such as the city of Ostend’s European Prize (1993).