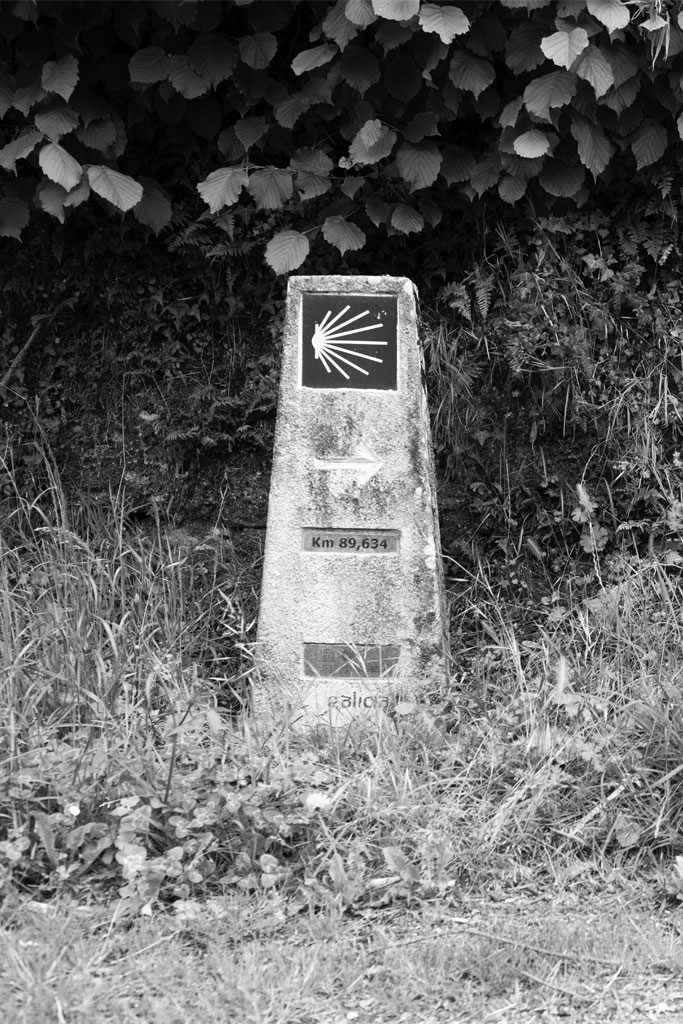 Even if all roads led to Santiago, the most comfortable ones for ninth-century pilgrims were without a doubt the old Roman roads. King Alfonso II followed the straight path that in antiquity had carried legionaries and minerals from Oviedo westward to the Atlantic coast, passing through Lugo. It was this king who ordered the first church to be built on the site of the recently discovered tomb of St. James, in addition to reserving a plot of land around the structure in order to protect it.

The Camino Primitivo, or Primitive Way, then, is the oldest route of the Camino de Santiago, and is tied to the very origins of the cult of Saint James. It has been continuously used ever since; for many medieval pilgrims it was just as important to visit the statue of the Holy Savior in Oviedo as it was to visit the relics of St. James in Santiago de Compostela. Today those who choose the Camino Primitivo are drawn to the incredible landscapes and heritage sites one finds all along the way.

The trek from Oviedo to Lugo takes about nine days, crossing over mountains and through valleys that often put the walker’s endurance to the test. The route climbs up through Grado, Salas, Tineo and Hospitales, at times rising to altitudes of more than 1000 m (3280 ft), before reaching Fonsagrada and Montes de Burón, which mark the first stage of the Camino Primitivo in Galicia.

Further along, pilgrims enter the Municipality of Lugo by crossing over Romeán Creek, then pass through the village of Gondar and walk along the Costa Francesa to the parish of Bascuas. The Municipality encompasses several rural areas, and so, on the way to the city of Lugo proper, pilgrims also pass through the villages of Venías and Castelo, and the lovely and relatively unexplored neighborhood of A Chanca.

After resting up in the city of Lugo and visiting the image of the Holy Savior on permanent display in the Cathedral of Lugo, pilgrims walk down toward the Roman bridge and the neighborhood of San Lázaro, passing by the Capela do Carme – successor to the former chapel of the Virgin of the Way. Crossing the River Miño, the next stage of the Camino heads out of the Municipality of Lugo, ascending through the parishes of San Xoán do Alto, O Burgo, Bacurín and San Román da Retorta. Only three stages left till Santiago!