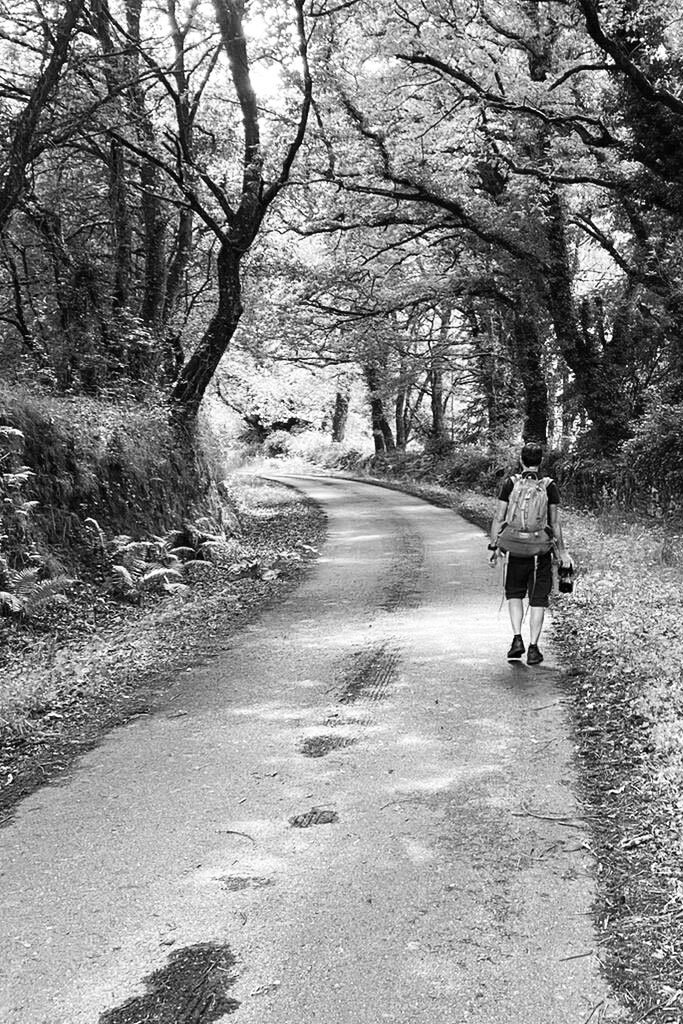 This past July 2020, the Municipal Council of Lugo held the First Annual “Connexio, spaces for reflection” Awards, to promote Lugo’s architectural heritage and the portion of the Camino Primitivo de Santiago passing through greater Lugo. The Council hopes to breathe life into the arts, business and the tourism industry, and to forge connections between cultural agents, residents, and pilgrims, inviting all of them to become active participants in the project. The project takes advantage of the Camino’s path through Lugo, and the influence of the EU’s Europe Direct project, managed by the Council’s Local Development Service, in order to promote rural communities by not only offering an expanded vision of Lugo, but also building bridges with Europe.

The aim of the awards was to select six art projects for six churches located along the Camino Primitivo (Camino de Santiago), as it passes through various parishes within the Municipality of Lugo.

“We want to promote the countryside and its villages, and to strengthen Lugo’s ties with Europe, by taking advantage of this portion of the Camino de Santiago, which last year saw 16,000 travelers.” Lara Méndez, mayor of Lugo.

On 13 August 2020 the winners were announced in Lugo. Álvaro Negro, Ainara LeGardon, Juan López, Estelle Jullian, Jesús Otero-Yglesias and Rodríguez-Méndez were chosen to carry out six contemporary art projects in six rural churches along Lugo’s stretch of the Camino Primitivo, a UNESCO World Heritage Site. All of the projects were conceived with the utmost respect for the integrity of the buildings, their surroundings and the environment.

The Municipality of Lugo awarded the artists €3,000 each to cover the costs of developing, producing and installing their projects.